For most of us, caffeine is a normal part of life. Estimates are that over 80 percent of people in the United States enjoy a caffeinated beverage each day, and those numbers are increasing.

The rapid growth of the energy drink market has led to a steady rise in caffeine consumption, especially among younger adults. Typical energy drinks that have been filling the shelves can contain anywhere from 50 to 500 milligrams of caffeine per serving without many regulations in place to monitor the amount of caffeine received by consumers. In addition to possible megadoses of caffeine, many of these drinks contain artificial sweeteners, flavors, and colorings.

A review of thousands of cross-sectional studies looking at the safety and use of caffeine supports previous recommendations to limit caffeine intake to around 200 milligrams at one time, or 500 milligrams each day. The review suggested that between 200 and 400 milligrams of caffeine daily is considered an ideal amount to enable consumers to enjoy their favorite caffeinated beverages, while supporting a healthy lifestyle (1).

In addition, this review supports previous findings that megadoses of caffeine are not only unsafe, but unnecessary. Even an extremely low-dose caffeine supplement providing approximately .3 mg/kg body weight per hour showed enhancements in cognitive performance (2). While this amount may seem much too low for some, additional research has found that as little as 60 mg of caffeine can improve measures of cognitive function, including concentration and alertness (3). Research has shown that the effects of caffeine are highly individual and you should consult your doctor prior to introducing caffeine into your diet.

In addition to the previously reported findings of the review, researchers noted that any negative effects of caffeine such as dependence or toxicity were often a result of high doses of synthetically derived caffeine in energy drinks, shots, or pills (1). They found that these problems were typically avoided with the use of caffeine in amounts found in tea or coffee.

While energy drinks and shots may have garnered a bad rap, it doesn’t mean they cannot belong in a well-rounded diet. In contrast to the other energy drinks on the market, e+™ contains naturally sourced caffeine, providing about the same amount as a cup of coffee (85 mg). This amount of caffeine from yerba mate and green tea provides just enough to statistically improve alertness and cognitive performance without overdoing it. The product also doesn’t contain any artificial sweeteners, colors, or flavors.

As a safe and effective caffeinated option, e+ shots have just enough natural caffeine to provide consumers with the energy and cognitive sharpness they need. 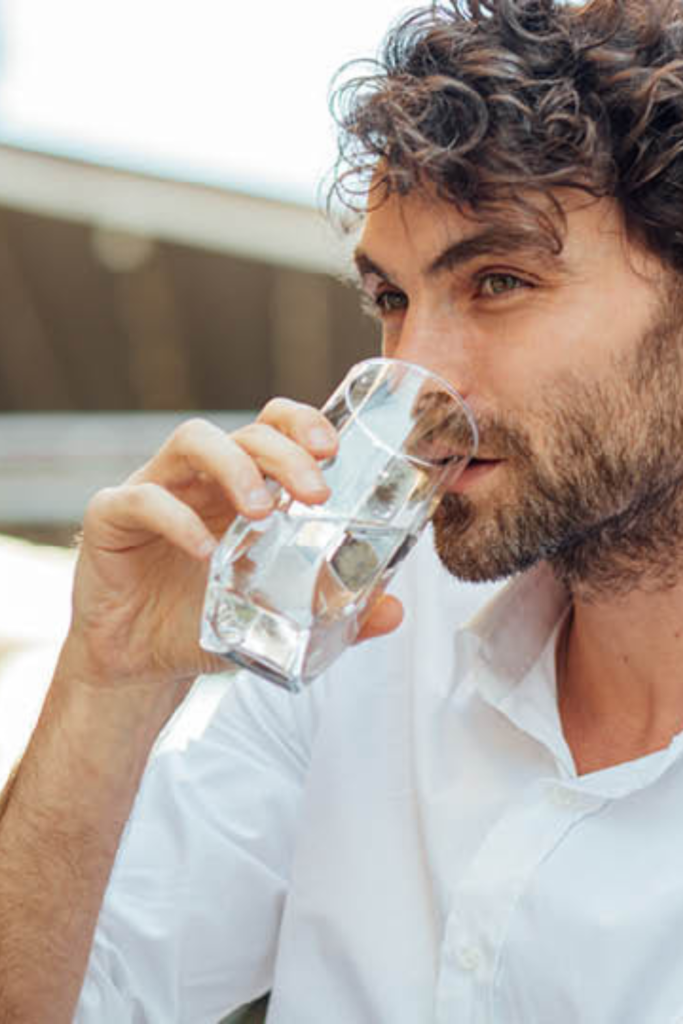 After exercising, your body ramps up muscle recovery/building processes for approximately 24 to 48 hours (1). To get the most out of your workouts and to support this process, you should be providing your body with the necessary nutritional building blocks. First and foremost, this includes a high-quality protein containing all the essential amino acids…

Was your coffee made with moldy coffee beans? You may not have considered this question before, but research suggests you should think about it the next time you purchase coffee. The answer depends on whether or not the coffee beans have been properly sourced, processed, and tested for mycotoxins—the toxic substances produced by some types…