Since the seminal rat studies of Dr. Clive McCay at Cornell University in the 1930s, the benefits of CR like longer lifespans have been demonstrated in laboratory animals while short-term human studies have documents weight loss and metabolic improvements. However, many individuals seeking safe and effective weight loss find this level of daily restriction difficult to follow. The problem of compliance with CR has led many individuals to identify new approaches. One such alternative to conventional daily CR is intermittent fasting (IF).

Calorie restriction and IF have much in common; nonetheless, there are important practical and scientifically relevant distinctions (1). For example, CR is a daily reduction in caloric (energy) intake of 20-40 percent of an individual’s energy requirements (while providing adequate intake of essential nutrients). In contrast, IF refers to one or two days a week or a specified period of hours within a day, in which the individual significantly reduces their caloric intake. Another type of IF currently practiced by many individuals is alternate-day fasting (ADF), whereby normal food consumption days are alternated with fasting days.

Hippocrates, Plato, and Aristotle each lauded the benefits of fasting. Moreover, virtually all religions, including Islam, Judaism, Buddhism, Christianity, and Hinduism incorporate some element of fasting within their rituals. In this cultural context, the most comprehensive studies of IF are those investigating its physiological and biochemical effects observed in Muslims during the holy month of Ramadan, where practitioners follow IF by abstaining from food from sun up until sun down (2).

Perhaps the first human investigation of its kind into IF was a study performed by the Spanish physician Eduardo Vallejo, who oversaw a three-year intervention of healthy, elderly men. He reported that subjects who followed a fasting protocol were healthier compared to others who had not fasted.

During the next 50 years, there were only scattered clinical studies investigating IF as a unique therapeutic dietary option distinct from the more straightforward CR. However, in 2005 researchers from the prestigious Pennington Biomedical Research Center in Louisiana conducted the first study evaluating ADF in a strict clinical setting (3). In this study, subjects alternated normal caloric intake days with fasting days.

These researchers reported that ADF increased fat burning and promoted weight loss. As a cautionary note, however, the authors noted that hunger did not decrease with ADF suggesting that the strategy may not be effective long term.

Modification of IF Protocols

To reduce concern for adherence to IF strategies, several researchers introduced low caloric intake on IF days. For example, in one eight-week ADF study overweight subjects who consumed 320-380 calories every other day exhibited significant weight loss, burned more fat, and had improved quality of life measures, all while complying well to the dietary protocol (4). Similarly, Dr. Krista Varady and her colleagues at the University of Illinois at Chicago reported excellent adherence in two studies evaluating health and weight loss benefits of ADF (5, 6).

A comparison between strict CR and IF has also been investigated. Two studies, one in 2011 (7) and another in 2017 (8) compared a 25 percent CR diet (less than what an average Isagenix user would restrict during a Shake Day) to IF interventions in obese individuals and generally observed that both CR or IF were equally effective for weight and fat loss accompanied by improvements in metabolic health.

The Best of CR and IF

Calorie restriction and intermittent fasting are not new to Isagenix. In fact, since the company’s founding in 2002, both CR as Shake Days and IF as Cleanse Days have been integral to the success of the Isagenix System.

This novel combination of CR and IF developed by Isagenix has currently been subjected to two independent clinical studies. In the first study, researchers at the University of Illinois at Chicago compared eight weeks of adhering to the Isagenix System to a heart-healthy diet.

What the researchers found was greater weight loss and improved measures of cardiovascular health with Isagenix (9, 10).

Indeed, in this second study a 10-week intervention with Isagenix, followed by a 52-week weight maintenance dietary component (still incorporating IF) resulted in greater, more sustained weight and fat loss, along with better maintenance of muscle mass and metabolic rate when compared to a low-calorie, heart-healthy plan (11, 12). 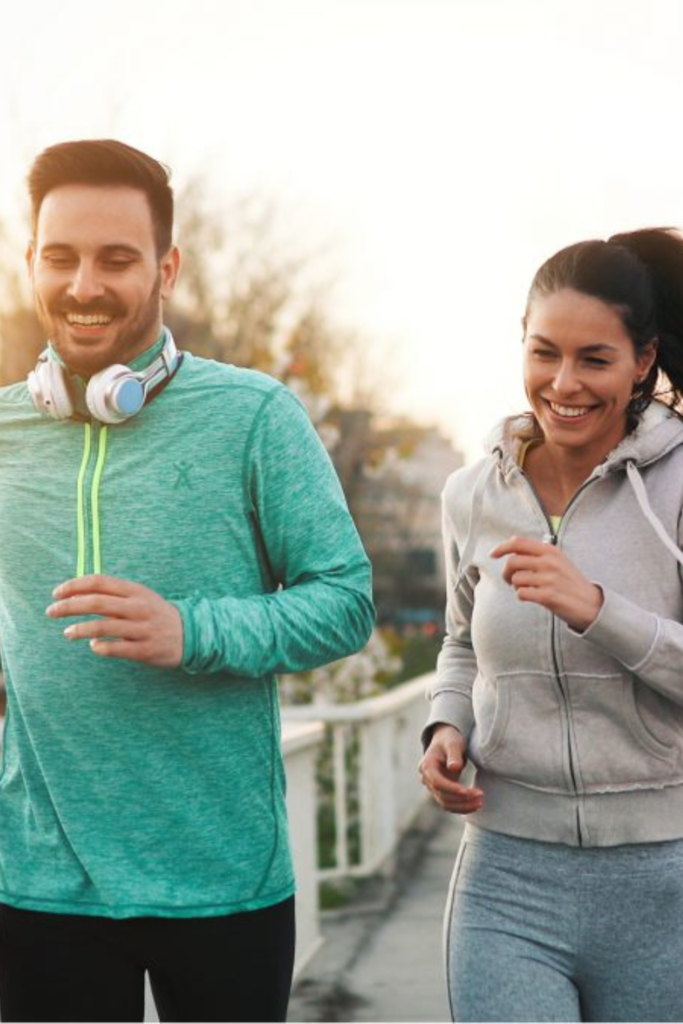 Being hungry and having a craving are not the same thing, but sometimes it’s hard to tell them apart. Understanding your body’s natural cues for hunger and fullness can help you outsmart cravings and stay on track to reach your goals. Hunger vs. Cravings Hunger is the sensation we experience when we are low on… 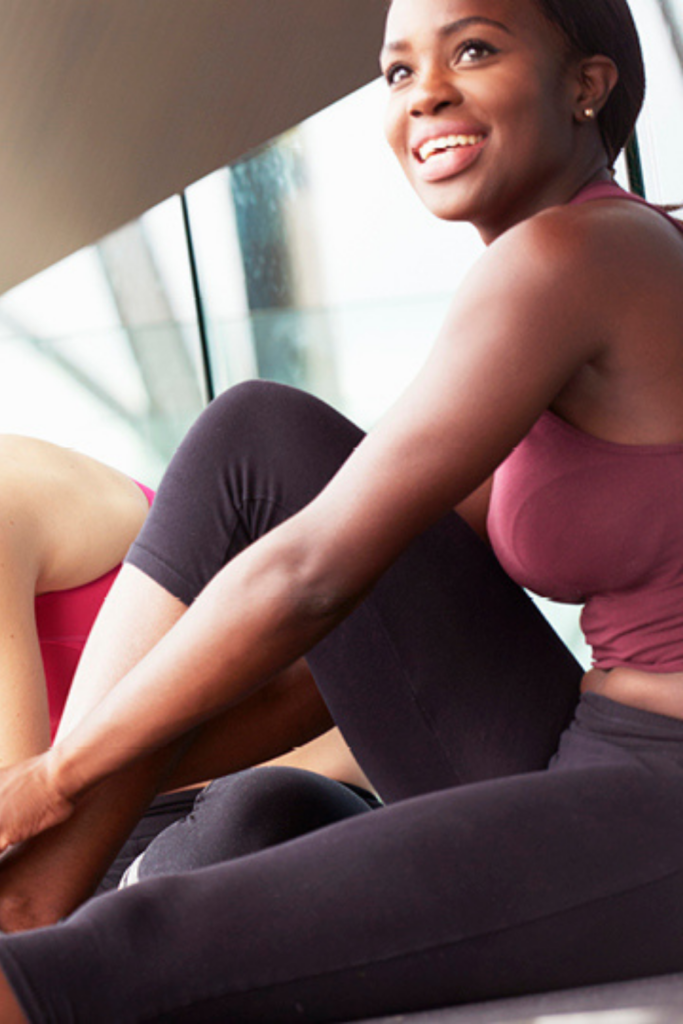 Creating a lifelong and consistent exercise routine is paramount for a healthy lifestyle. Reducing body fat, increasing muscle mass, and maintaining an efficient metabolism are just a few of the benefits of exercise. Exercise also happens to be an excellent tool for promoting stress reduction. Everyone experiences stress from time to time. Different types of… 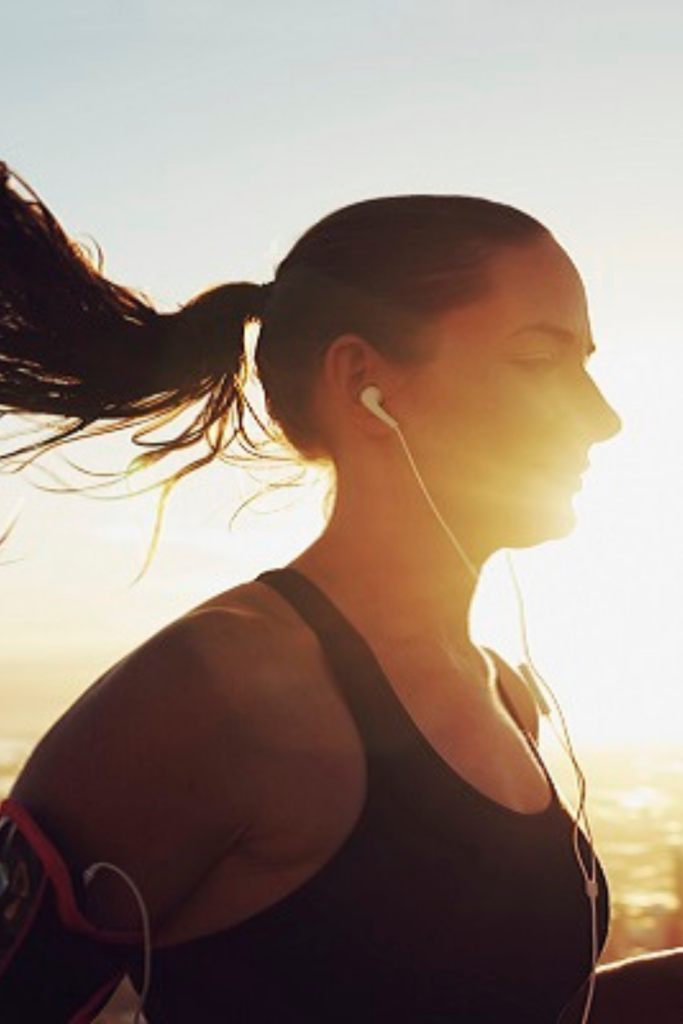 One of the main reasons people start running is to lose weight. But too often for a variety of reasons they’re unable to shed the unwanted pounds. If you’re looking to make running work for you, there are a few steps you can take based on scientific research to help ensure you get results. This… 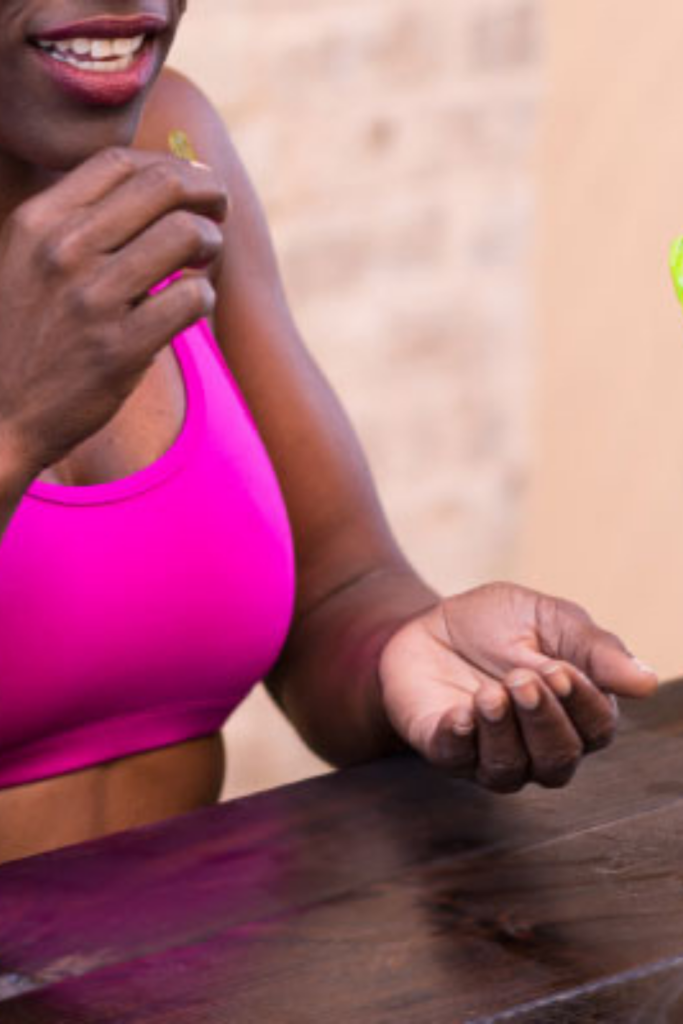 National Nutrition Month is a great opportunity to discuss one of the most important heart healthy nutrients in your dietary arsenal: the long-chain, omega-3 fatty acids eicosapentaenoic acid (EPA) and docosahexaenoic acid (DHA) from fish. In addition to EPA and DHA, omega-3 fatty acids also include alpha-linolenic acid (ALA), which is present in some vegetable oils,… 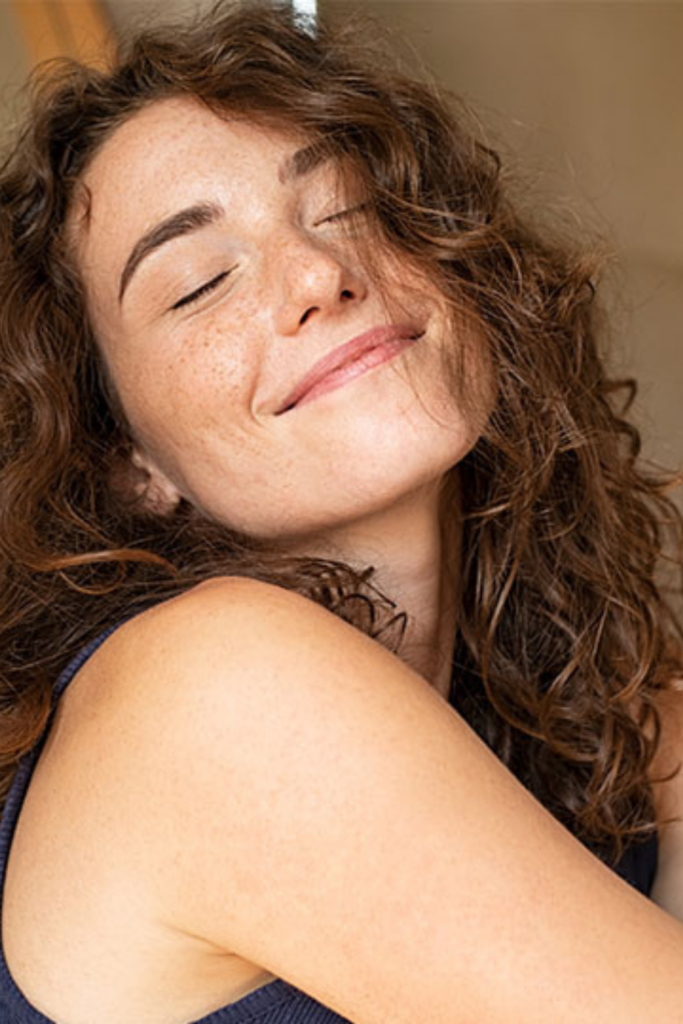 Stress can bring out the fire-breathing dragon in all of us. But did you know that chronic stress can also leave your skin looking rough and wrinkly?  How Stress Influences Skin Health  Our skin acts as a protective barrier from environmental stressors and infections. Yet, it also plays an important role in the body’s response to physical and mental stress.   The body’s primary stress signaling system, known… 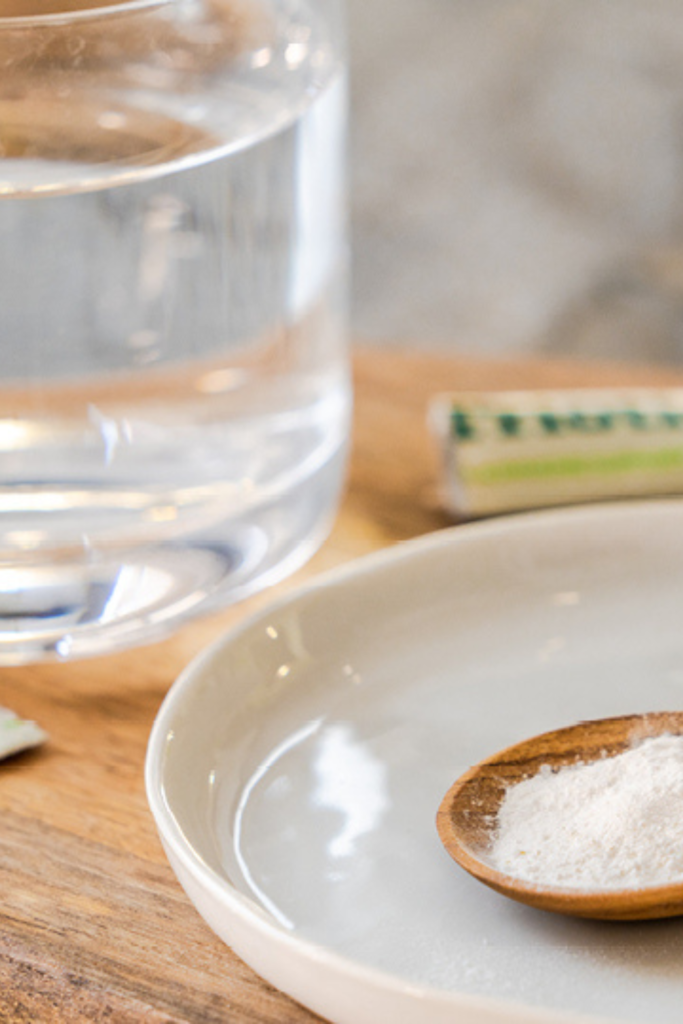 A healthy digestive system helps you feel your best by supporting wellbeing from the inside out. Triotic™ supplies three clinically studied probiotic strains that provide daily support for gastrointestinal health, the immune system, and optimal wellness. A Healthy Microbiome Your digestive system is home to a complex community of microbes that make up your gut…